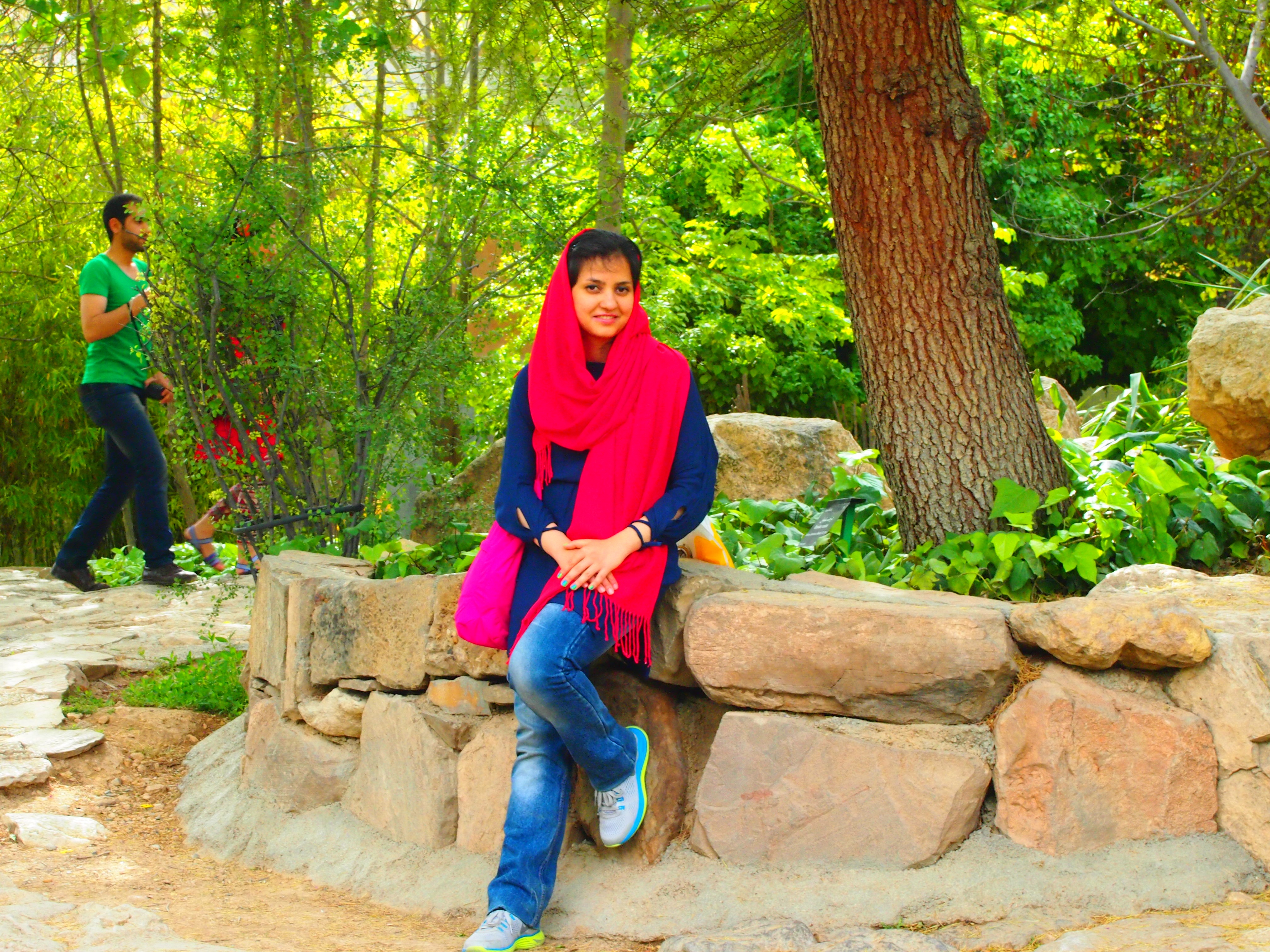 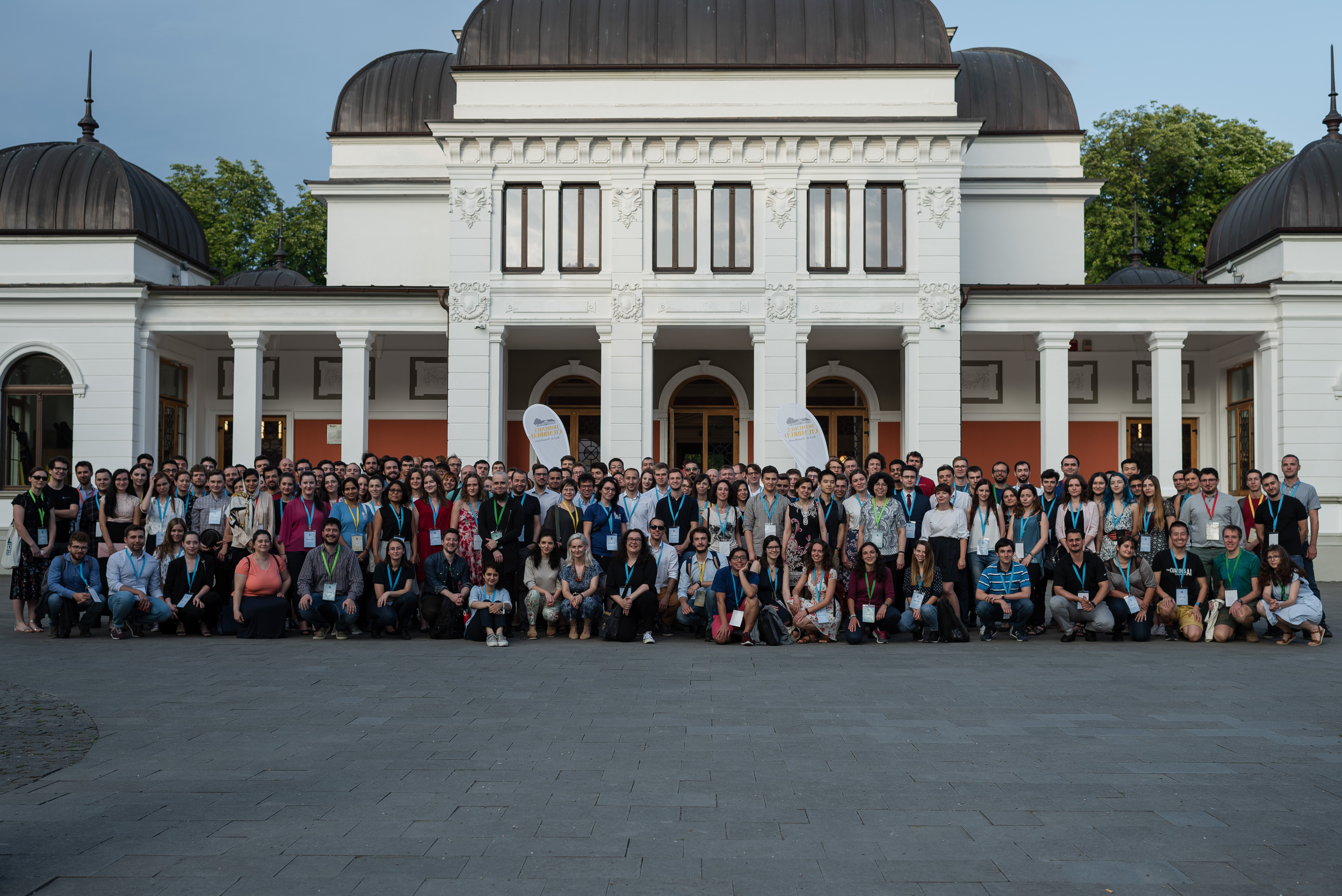 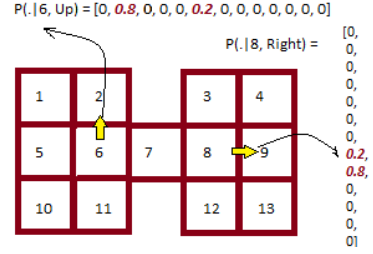 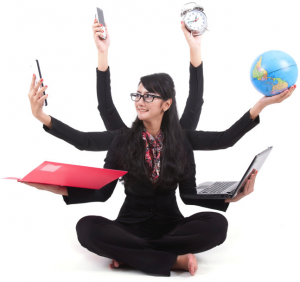 Distributed Multi-task Learning (M.Sc. Thesis) We have solved the optimization problem of Multi-task learning in a distributed fasion while including the theoretical analysis of extending the framework on Policy Gradient Reinforcement Learning problems. We have reduced the convergence time of the algorithm and the memory consumption of each agent which makes this approach suitable for big data problems. 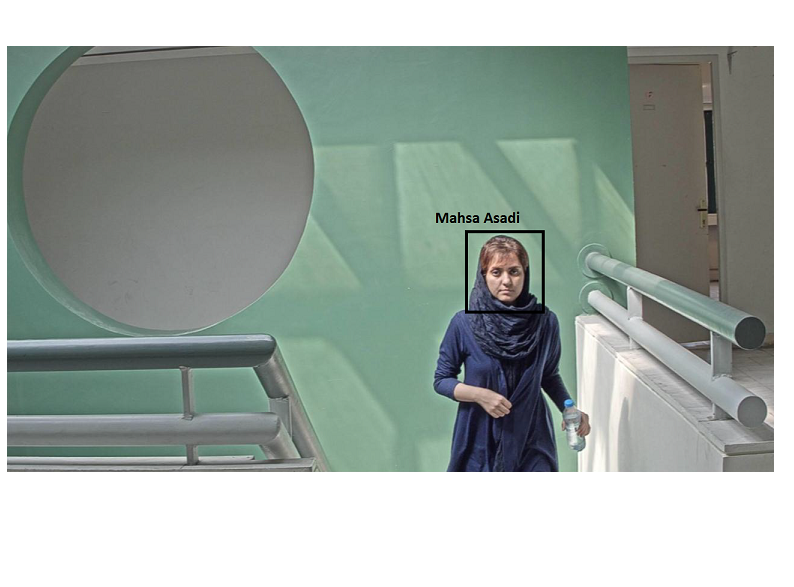 Online Face Recognition and Tracking We have developed an online face recognition software. After some preprocessing(illumination reduction and alignmenting the face) on each image of the video stream, we extract discriminative features and train a generative model so as to recognize the identity of passing individuals. Our approach is fast enough to be used for online processing. 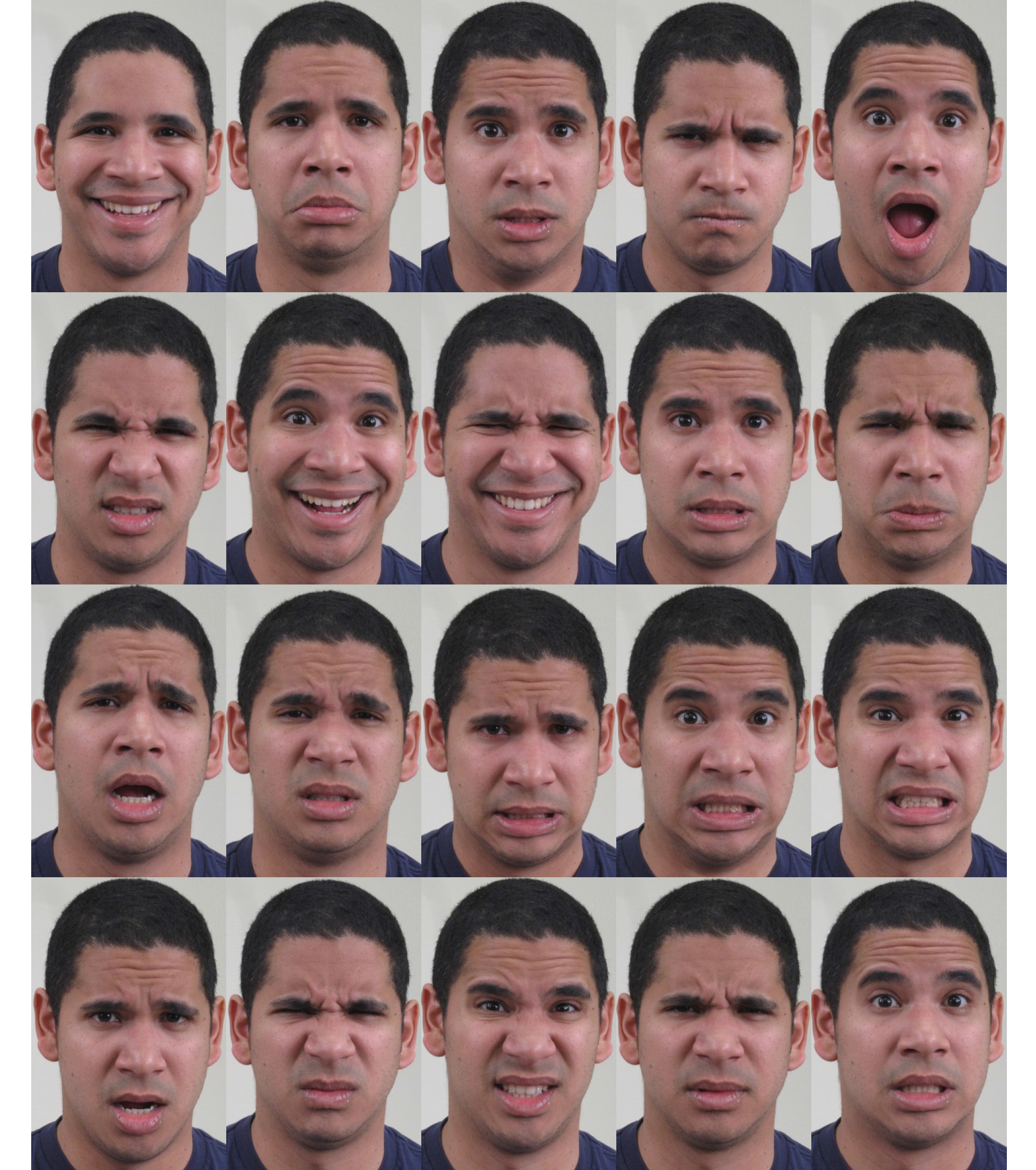 Facial Expression Detection Our goal was to guess human emotions using facial expressions. To do so, we employed image processing techniques to extract initial features and used epsilon-SVR to transfer them into a more discriminative space. Using these features, a model for facial emotion detection has been constructed by SVM that returns the probability of each emotion category.

Predicting Excitement for DonorsChoose.org - (KDD Cup 2014) - Top 25% Given projects' information from DonorsChoose.org, the goal of this project is to predict how exciting each project is. Using data mining techniques, we extracted relevant and discriminative features from the raw information. Several sampling methods have been investigated to overcome the imbalanced dataset problem. Finally, different methods for learning the output value (Project's excitement prediction) such as random forest, naive bayes, etc. have been applied to complete the model. 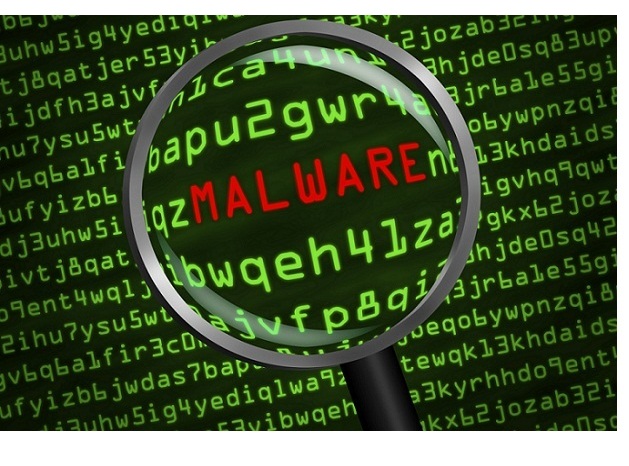 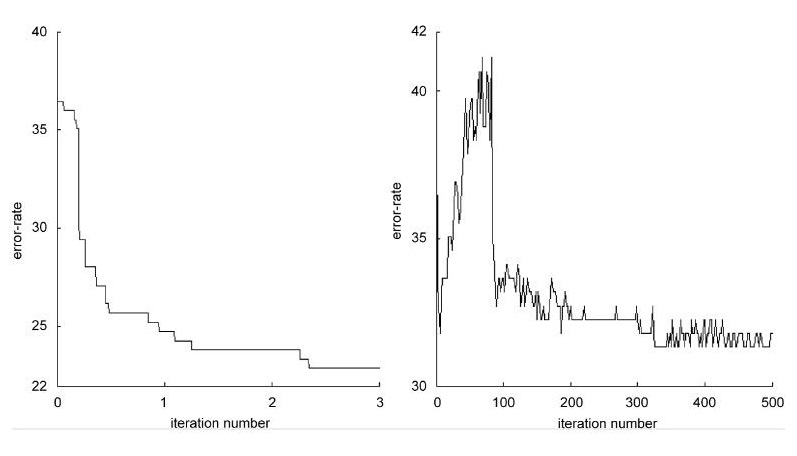 Fuzzy Rule-Based Classification System In this project we want to learn the rule weigths of a fuzzy rule based classification system. To do so, a three-steps greedy simulated annealing-based idea have been applied in order to learn the weight of each of the rules. This approach is fast and efficient as it reduces the number of rules required. 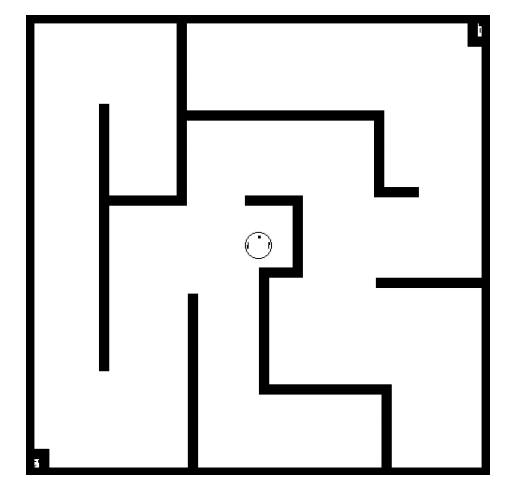 Behavior-Selection by Emotions and Cognition in a Multi-Goal Robot Task (B.Sc. Project) The goal of this project is to design a learning agent that finds a policy to live longer while encountering conflicting situations. Therefore, I have implemented a reinforcement learning-based agent who maintains high performance while satisfying conflicting goals. 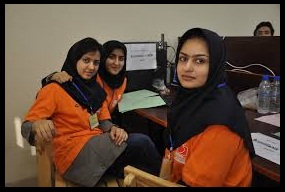 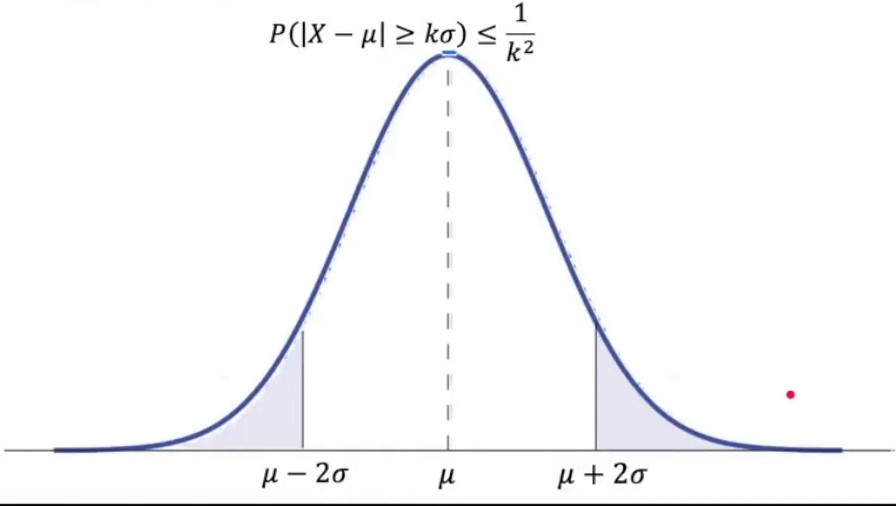